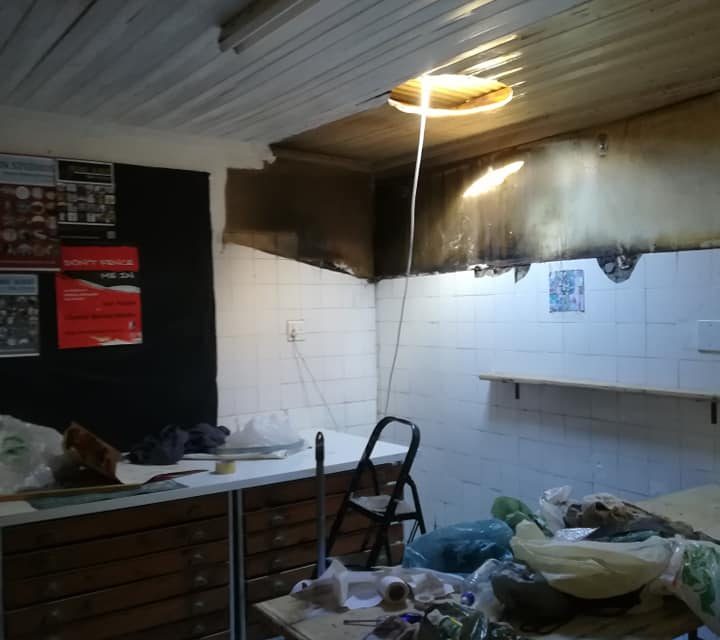 So, as if all the other renovation was not enough, we got a bee in the bonnet to take the giant extractor hood out of my studio. It began as a simple exercise, which would have saved us a lot of work… We advertised “you take it out and you can have it” . But if course, in full creative flow, it was never going to end there! Max has run with this one, When he saw the lovely light pouring in through the hole in the roof, left by the chimney of the extractor fan, he decided a simple cover up was not an option, he would make a skylight! And patch up the walls and ceiling, which never received the same tlc as the rest of this derelict place when we renovated it at the beginning of last year. So he has been slaving away, between other projects, for weeks now. And soon it is going to be a lovely, light-filled creative space to draw me back to my easel and canvas. But for now, not much art happening…. Watch this space!!!