Back IN FULL SWING 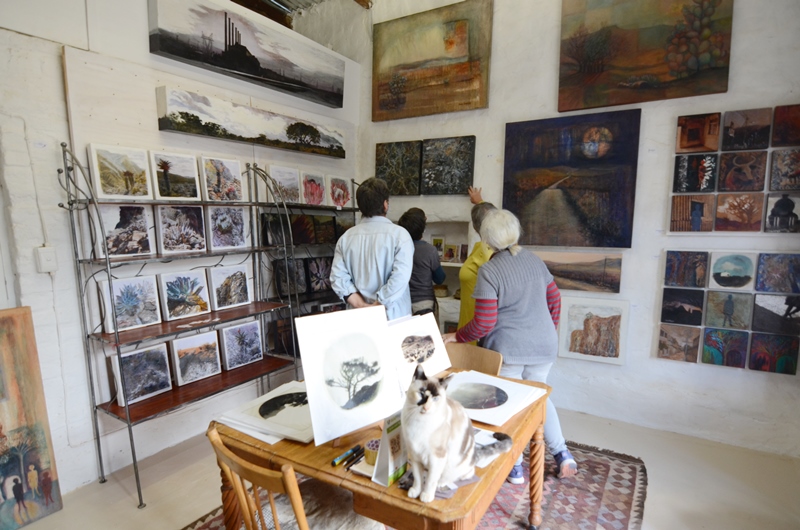 This sadly neglected blog is an indication of the crazy year which is already almost behind us! After the January Prince Albert Open Studios, there followed a time of renovations to our rental property, creating a cottage from a garage using all sorts of recycled materials.

Then there was the build-up to the Winter Edition of Open Studios, in mid June. This included two mixed media/encaustic workshops, which were well received. I had so many requests for more that I did another 2 in PE at the end of August.

Then the work began in ernest for my up-coming solo exhibition “Celebrating Karooness”, which takes place in Plett, at Old Nick Village, from 1-10 October. At the end of October, Max and I have been invited to speak about some of our self-published books at the Boekbedonnered Festival in Richmond, Northern Cape. 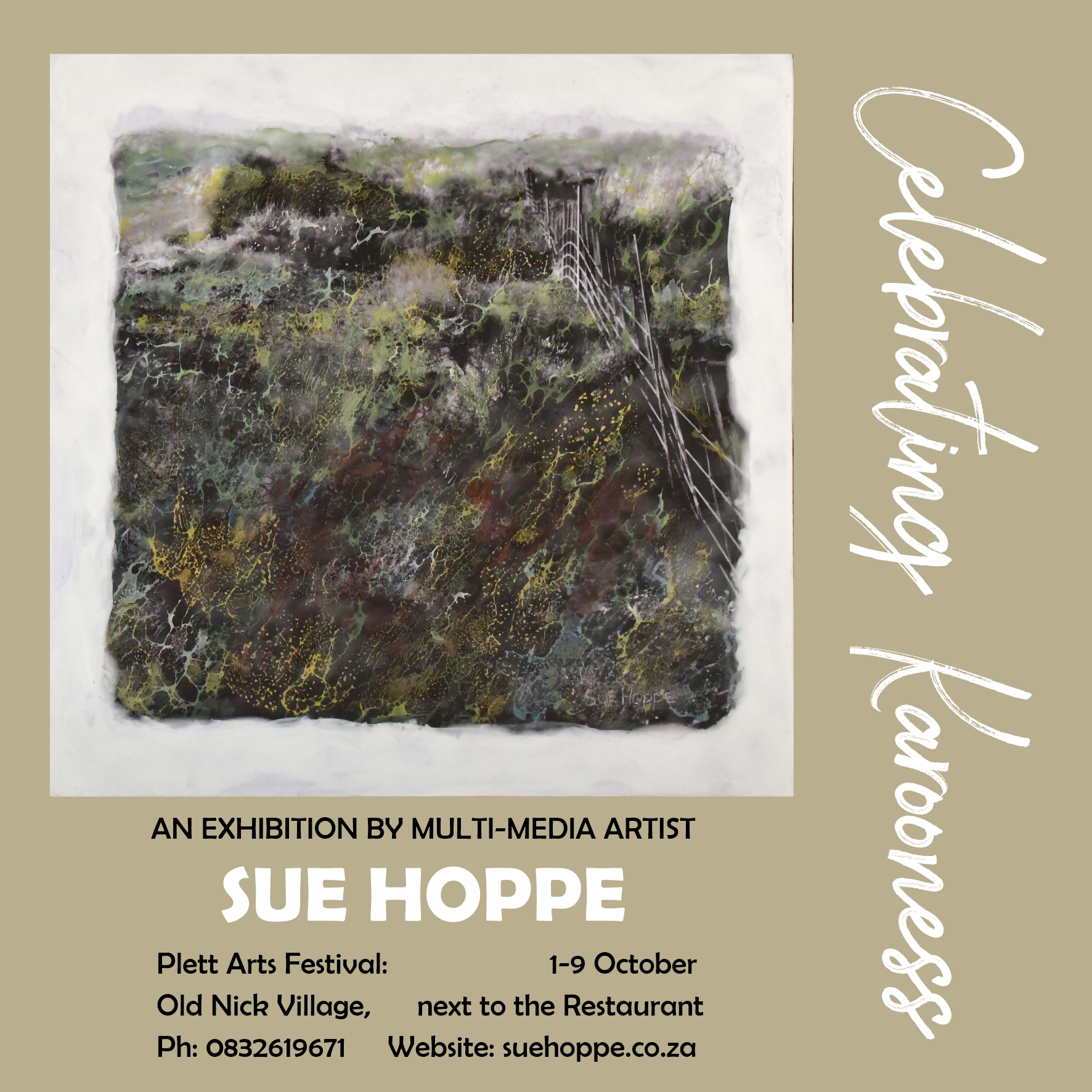 I still hope to fit in a couple more workshops before the end of the year, and of course make new work for the Dec/Jan Summer Edition of Prince Albert Open Studios.

So, after writing about losing my painting mojo during hard lockdown last year, I am delighted to say it is back in force, and I am LOVING the new direction my work is taking, with more emphasis on coloured wax and shellac to give depth and texture, in an attempt to express my delight at living in this amazing place! 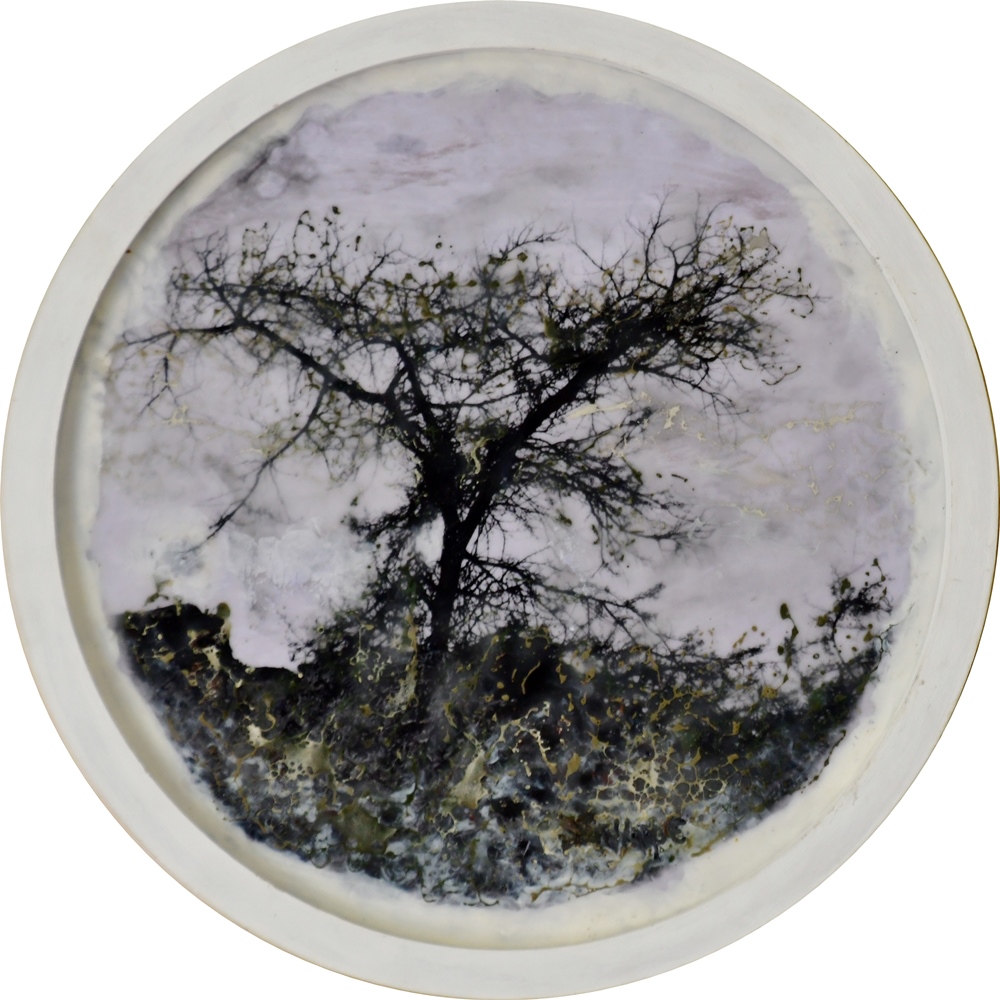 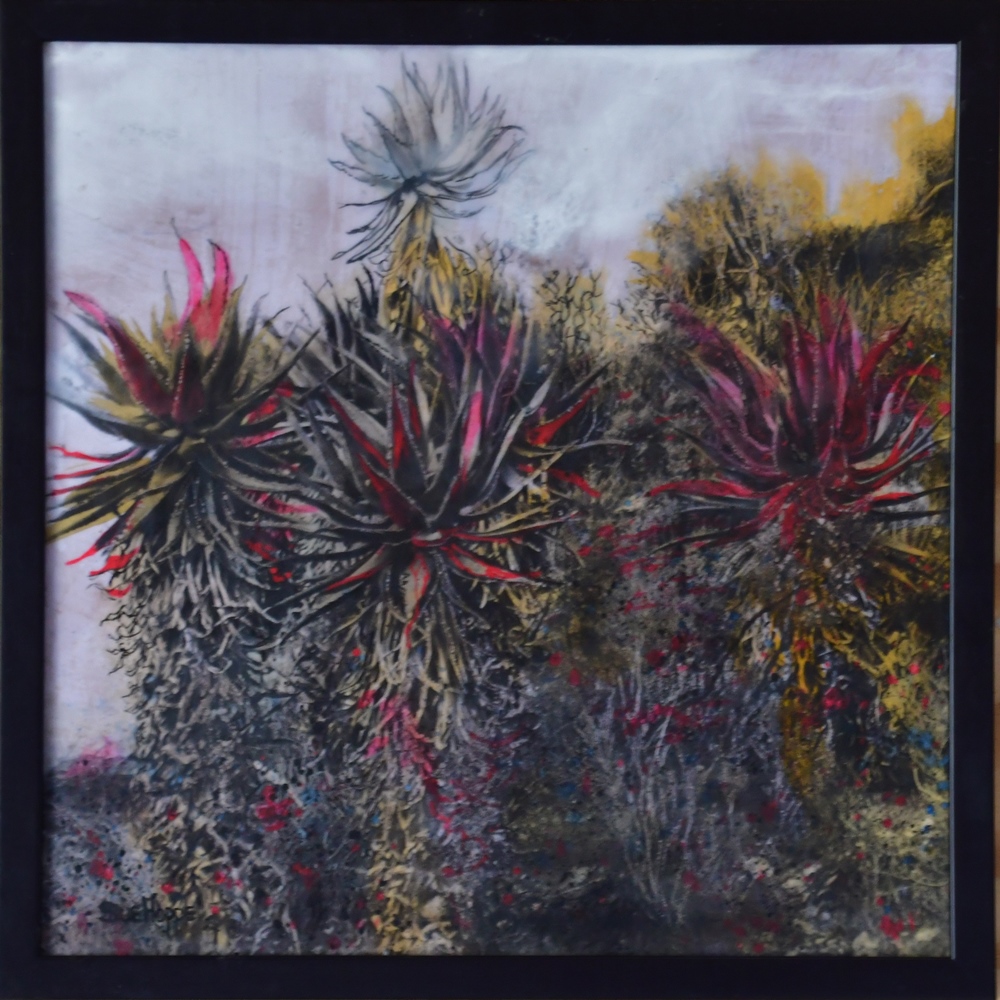 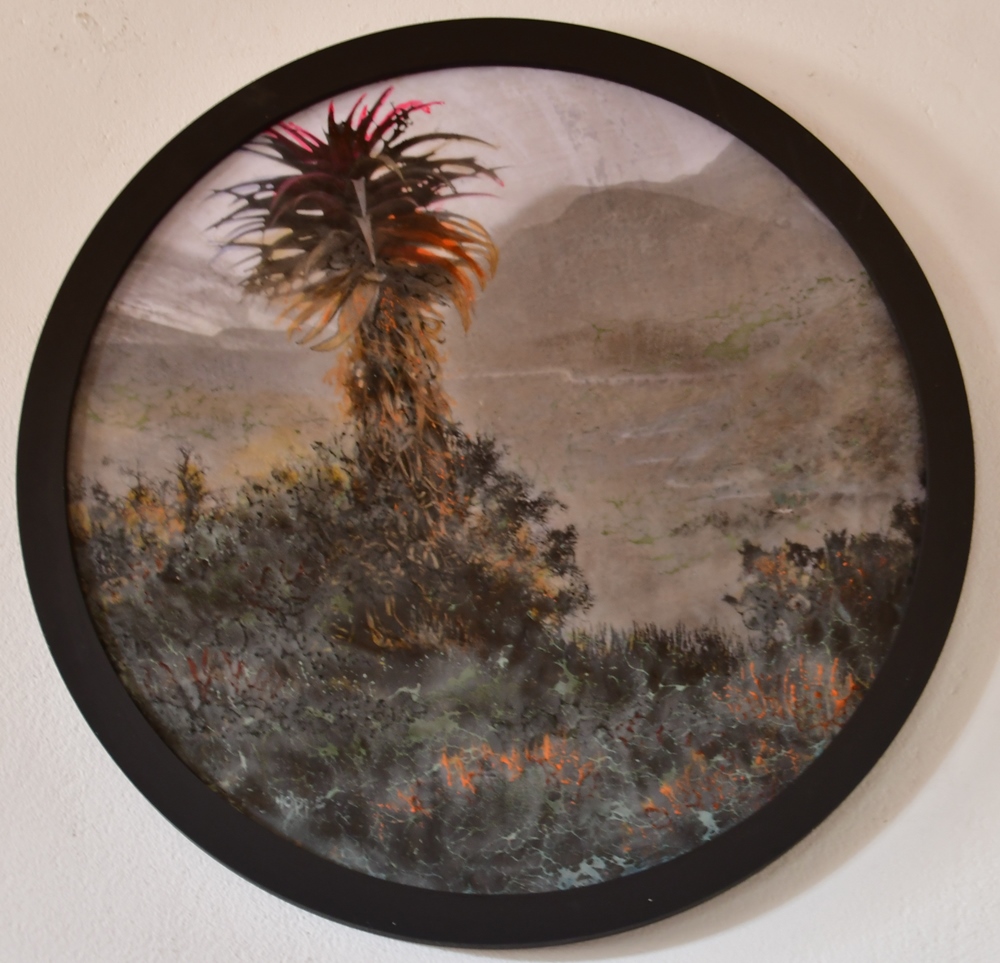